“Jonathan” tells the story of two brothers whose personalities are housed in one body. Jonathan, an aspiring architect, is conscious from 7 a.m. to 7 p.m., while John, who works as a temp at a law firm, has the night life to himself between 7 p.m. and 7 a.m. At the end of every shift (which includes four hours of sleep), each leaves a video to fill the other in.

Both brothers are played by Ansel Elgort, who — with a few noticeable mannerisms and some rigorous hair brushing — makes each character distinct. Still, the movie, the feature debut of Bill Oliver, unfolds primarily from the hyper-organized Jonathan’s perspective. Jonathan, feeling tired, suspects that John isn’t telling him everything. A private investigator reveals the problem: a girlfriend, Elena (Suki Waterhouse), with whom Jonathan eventually becomes involved as well.

The private investigator is played by Matt Bomer (credited here as Matthew Bomer) and he has only one scene, mostly released as a clip.

Check screen captures added in our gallery. The movie is out now by VOD. Matt on Board of Sci-Fi Indie ‘Jonathan’ 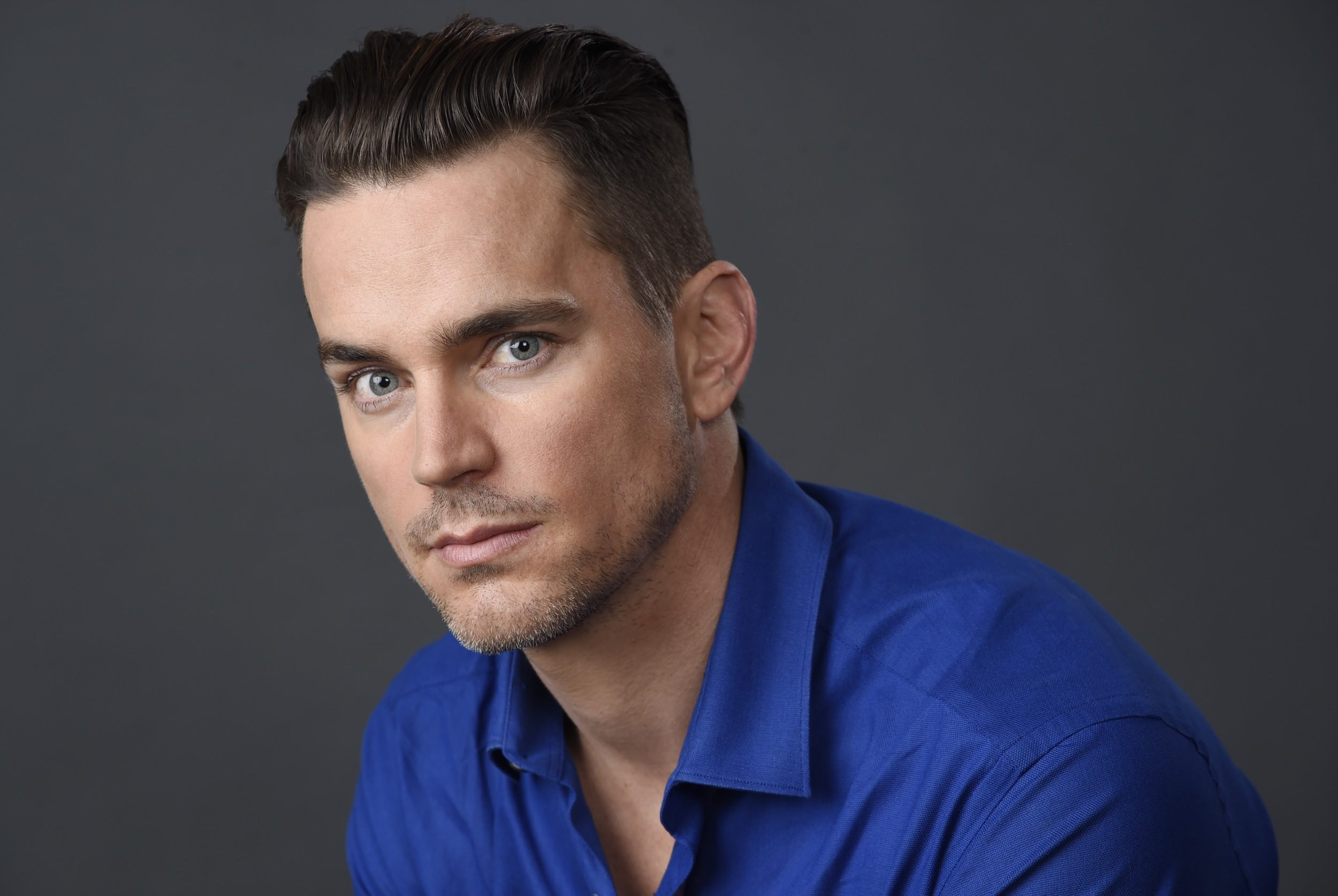 The films tells the story of Jonathan (Elgort), a successful architect who lives a normal life dictated by a strict routine. Jonathan’s twin brother John, on the other hand, sleeps all day and spends the night secretly socializing. Jonathan and John share the same body and while Jonathan is perfectly accepting of their isolation as laid out by their no-girlfriend policy, John is starting to fall in love with Elena (Suki). When Jonathan discovers his brother’s secret, he forces John to end things and then he starts a new relationship Elena out of curiosity and jealousy. John ultimately catches wind of the affair which puts his relationship with his twin at serious risk.

Principal photography started in October. No release date is set. 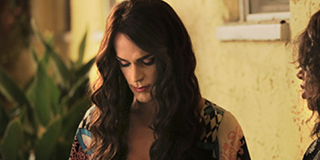 Struggling to cope with the death of his wife, widower Early Landry moves to Los Angeles to be near his sister. A stranger in the city, Early’s life is changed forever when he grows close to his transgender neighbour.

A lonely TV weatherman strikes up an unusual friendship with a middle-aged Latino migrant worker. 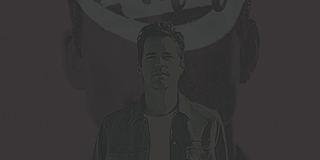 Jonathan leaves the office everyday at noon. When he gets home, he goes to sleep. Every morning he wakes up and there is a breakfast prepared for him along with a video telling him about the second part of his day.

A war correspondent gets taken hostage while on assignment, prompting his mother impatient with the government’s lack of concern – to take matters into her own hands. 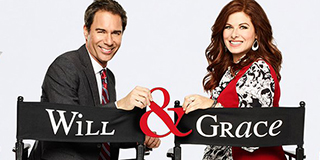 Will and Grace live together in an apartment in New York City. He’s a gay lawyer, she’s a straight interior designer. Their best friends are Jack, a gleeful but proud gay man, and Karen, a charismatic, filthy rich, amoral socialite.

Follow Matt on Twitter
Tweets by mattbomer
Donations
Do you have photos, magazine scans, videos, or anything that you'd like us to add to our archive? If so, you are more than welcome to send them our way. We are always accepting content donation, and we will aways credit you - just make sure you give us a name and a link.
If you have...
• Public appearances photos;
• Magazine scans;
• Screen Captures
• Icons, wallpapers, avatars;
• Video clips;
You can send them to our e-mail address and we'll reply as soon as we add them to our fansite. Please note that anything that violates Matt's privacy will not be posted.

Established on Nov 14, 2009
Mantained by Jasper
Previously Kelly & Luciana
Host: Fan St.
Online: / Visitors:
Disclaimer
MATTBOMERFAN.COM is a non-profit site that is no way affiliated with Matt himself, his management, co-workers or family members. We do not claim ownership of any photos in the gallery, all images are being used under Fair Copyright Law 107 and belong to their rightful owners. All other content and graphics are copyrighted to charlie-cox.com unless otherwise stated. No Copyright Infringement Intended. If you would like any media removed please contact us before taking legal action. This is merely a fansite run by fans.
By continuing to browse the site you are agreeing to our use of cookies.